Zora Ságlová (1942–2003) belongs to the most radical women artists behind the iron curtain. In 1973, at the 8th Paris Biennale, together with Milan Knížák she was representing Czechoslovak conceptual art. Because of her provocative performances created in collaboration with photographer Jan Ságl, forbidden rock band Plastic People of the Universe, and her brother and a perpetually persecuted poet and art critic, Ivan Martin Jirous, Zorka Ságlová was not allowed to officially exhibit for twenty years until the fall of communism in Czechoslovakia. The motif of a rabbit became her guide and the main theme of her work. She played with its appearance as a symbol of everyday life and continued to explore its mythological meanings. All her career, Ságlová worked closely with her beloved husband, internationally respected photographer Jan Ságl. 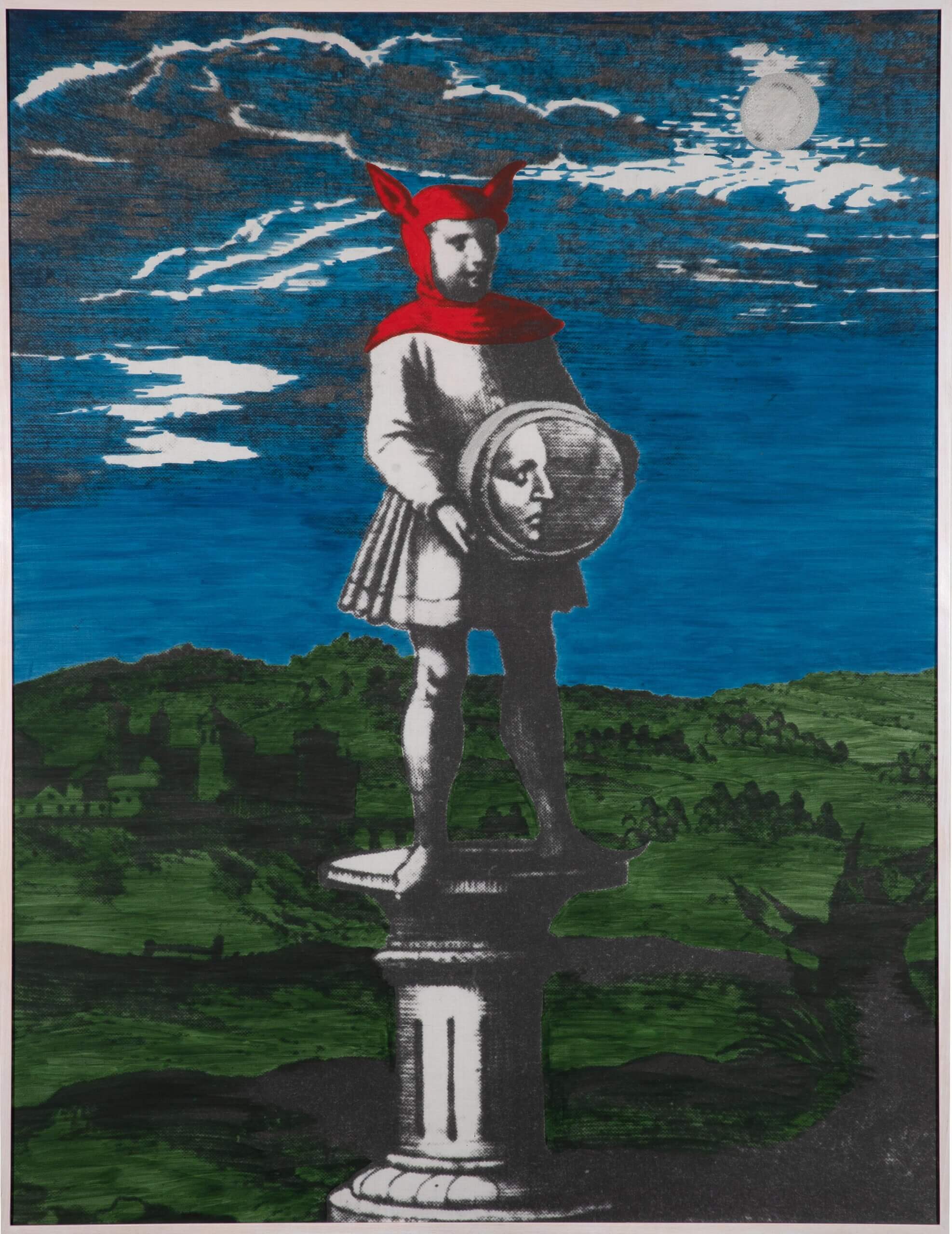